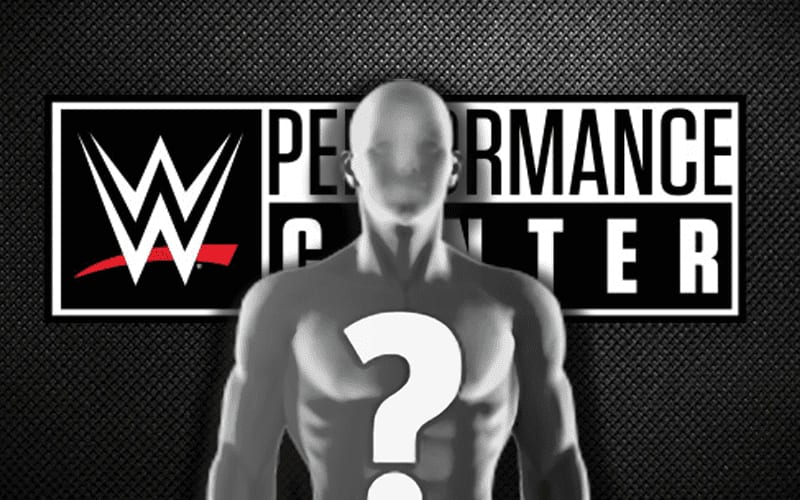 WWE is always looking for the right fit in NXT and it always helps to have pro wrestling in your blood. The company recently gave a tryout to WWE Hall Of Famer Terry Gordy’s daughter.

Cigar Store Idiots recently spoked to Michael Hayes where he revealed that Miranda Gordy recently had a tryout. He is rooting for her and the longtime WWE employee is a good man to have on your side.

“Matter of fact, we’ve got her [Miranda Gordy] coming into NXT for a tryout I think this coming Monday and Tuesday. So I hope she does well and I know some people are out there saying, ‘Well, you’ve been with WWE as long as you have. Why don’t you just give her a job?’ Well that’s not how you do it. That’s just not how you do it. You earn the job and then it sticks better and I’m pretty confident she’ll earn a job, but I know her father wouldn’t just want me to give her a job. She’s really coming along and she’s green as can be but I’ve seen a lot of improvement over the last year-and-a-half, two years.”

We’ll have to see if Miranda Gordy ends up in a WWE Performance Center class in the future. The company is back to hiring in a big way. Their recent class contained two dozen future stars coming in to make a name for themselves.