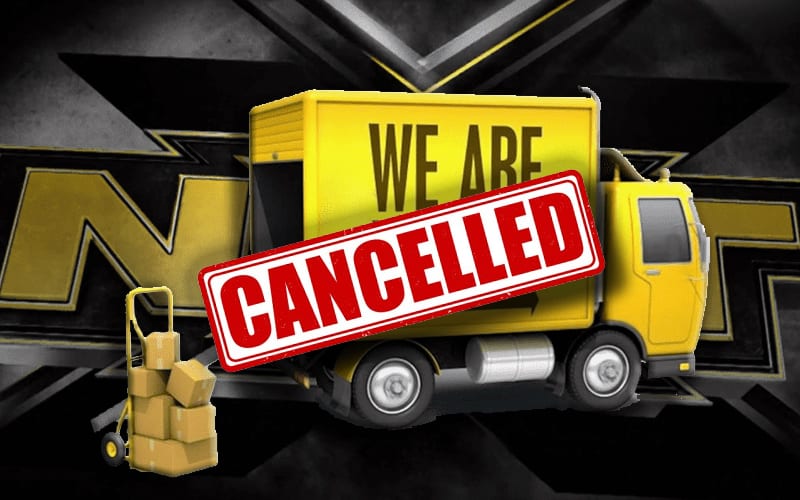 It was expected that WWE will need to move NXT off of Wednesday nights, but that might not be the case now.

The NHL and ESPN have reached a deal. According to the New York Post, they have signed a seven-year deal. It is expected to be announced as soon as this week.

ABC and ESPN will broadcast the Stanley Cup tournament. Canada’s SportsNet first reported the deal, and ESPN has declined to comment so far.

We will have to see how this affects NXT’s proposed move. They might not be forced to leave Wednesday nights yet. It was thought that NBC Sports Network’s closure would bring the NFL to the USA Network.