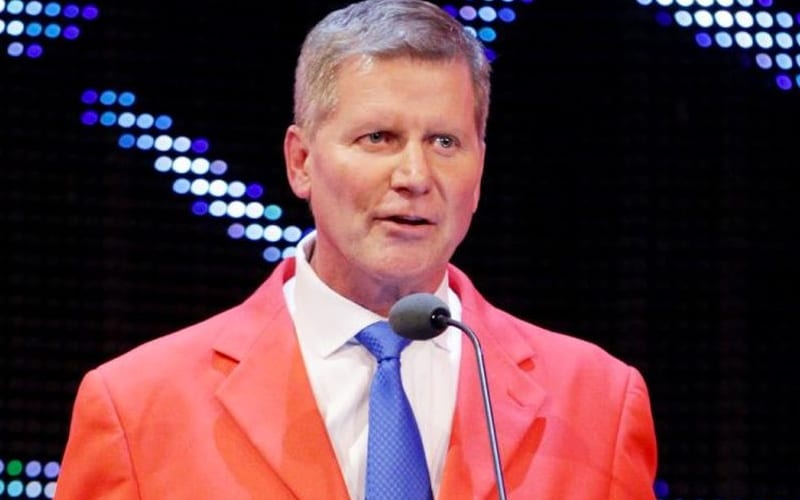 WWE brought back John Laurinaitis as the head of Talent Relations, a job he hasn’t done in nine years. They are not letting go of their previous head, Mark Carrano. That should create a very interesting situation backstage.

During Wrestling Observer Radio, Dave Meltzer discussed the company’s decision to bring back John Laurinaitis in this role. He explained that Laurinaitis and Carrano will be working together now and playing the roles of “bad guys” backstage.

“There’s actually going to be two [heads of Talent Relations]. Mark Carrano is still there and the other people that were involved are still there, Brad Blum. It’s more and more it’s about reassuring Vince and not challenging Vince. He was all of that before, so that will be his role now. He and Mark Carrano can be the bad guys, I guess. So, that’s probably part of it as well. It kinda came out of nowhere, but nothing should be a surprise at this point.”

Vince McMahon wants people around him who won’t challenge his decisions. He now has Bruce Prichard, John Laurinaitis, Mark Carrano, Kevin Dunn, and so many others who are installed in their positions to do just that. McMahon needs people to do as he says and not give him and pushback, regardless of how damaging that decision is in the long run. That is the reason why John Laurinaitis was brought back to WWE.