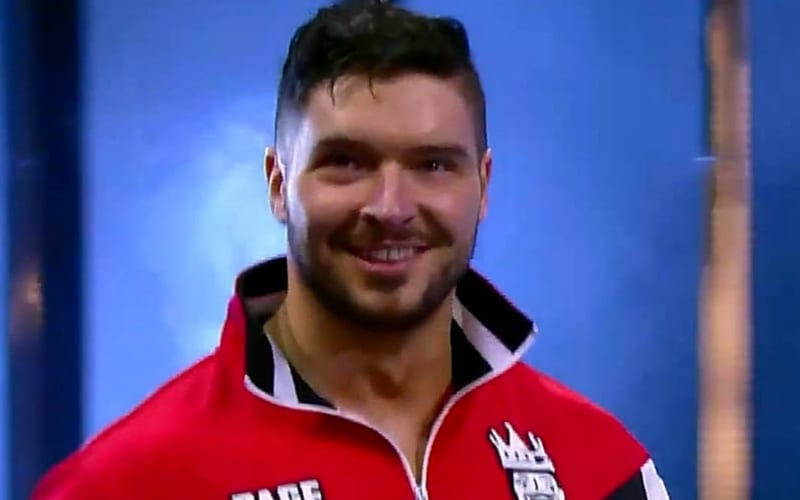 AEW Dynamite was going just fine, and then there was a huge issue.

Click here for our complete coverage of AEW Dynamite this week

Just before Ethan Page’s Dynamite debut match, audio chaos broke out. It sounded like audio from an on-going NBA game was bleeding through the broadcast.

There were sounds of whistles, music, coaches chatter, and other audio from an NBA game. Chants of “De-fense De-Fense” could be heard as well. Fans were very confused, and it was much louder than the AEW broadcast. This problem extended through a commercial break as well.

They never addressed this problem on the show. It’s unclear what happened, but it ruined Ethan Page’s debut. The audio issues started just before Page’s debut, drowning out his promo, and it continue until after he beat Lee Johnson.

As Ethan Page was leaving, the apparent audio from an NBA game cut off. It was suddenly gone, but not after it ruined Ethan Page’s debut on TNT. You can see some reactions from fans below.