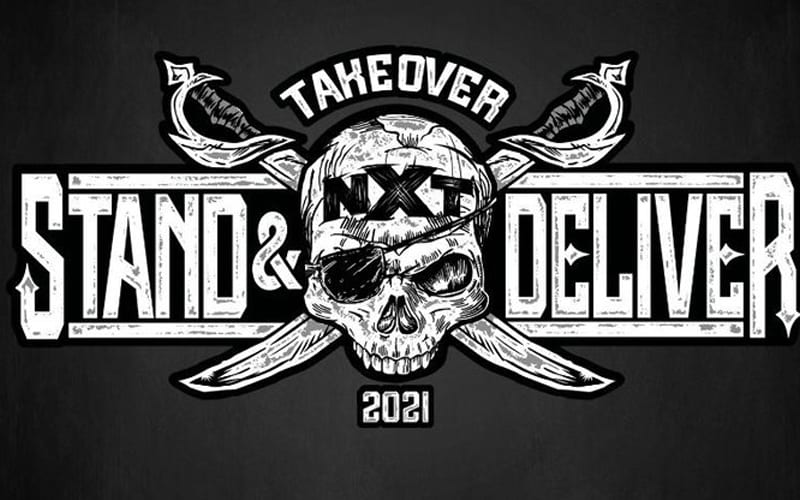 WWE is loading up WrestleMania week and that will include a two-night TakeOver event. This was made official during NXT this week.

Regal also crowned the first-ever WWE NXT Women’s Tag Team Champions. You can click here to check that out.

NXT TakeOver: Stand & Deliver will be a very big two-night occasion. It will also mark NXT’s final date on Wednesday if they do end up moving to Tuesdays.