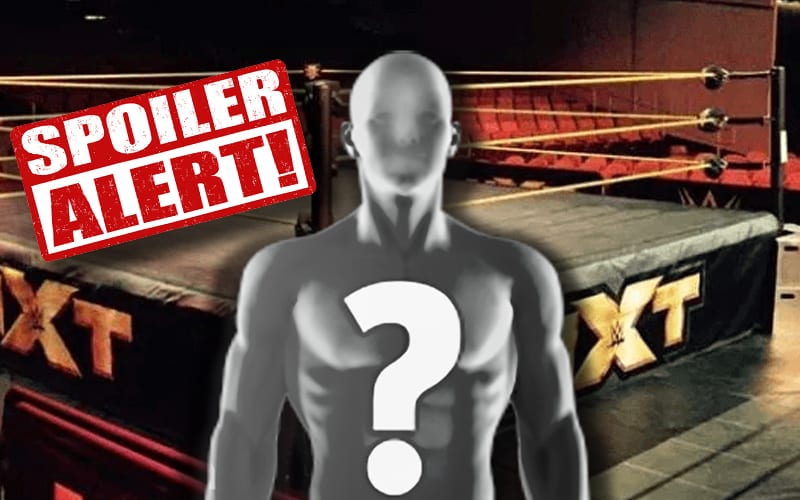 William Regal has two big announcements for NXT fans this week on the black and yellow show. These will be landmark moves for the brand, but what do they have in store?

It is widely expected that William Regal will announce two of the thee big developments coming to NXT. That will involve introducing new titles and revealing the next TakeOver special.

WWE NXT is introducing Women’s Tag Team Title belts to the brand. This will be one of William Regal’s announcements. It is unclear how NXT will determine their first champions.

The second big announcement will likely involve TakeOver, which is expected to be a two-night event this year for WrestleMania week. They will air the first night on April 8th, their projected final Wednesday before moving to Tuesdays, and the second night of NXT TakeOver will be on April 9th.

It is also expected that the next TakeOver will be called “Stand And Deliver.”

We have seen some interesting developments with the NHL, so NXT might not have to move off Wednesday nights after all. Keep checking back with Ringside News as we stay on top of all these stories.