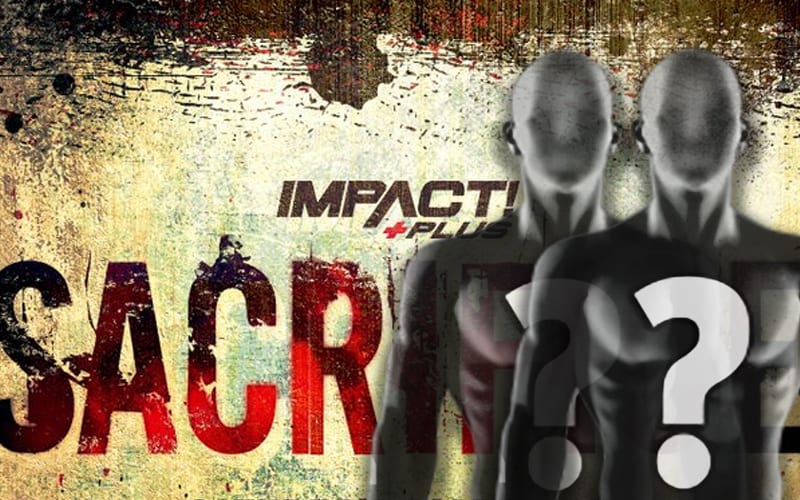 As seen on this week’s episode of Impact Wrestling on AXS TV, a massive Unification Match for the Impact World and TNA World Heavyweight Championships was made official for Impact Wrestling’s Sacrifice event.

On top of that, four more matches were added to the event’s card. During the show, James Storm and Chris Sabin called out Violent By Design for a match at Sacrifice, which was later confirmed.

Brian Myers will square off against Eddie Edwards in a “Hold Harmless” Match which will further intensify the rivalry between the two.

The remaining two matches will see Decay facing off against Reno Scum and Havok & Nevaeh competing against Tenille Dashwood and Kaleb with a K in an intergender tag team match.

Impact Wrestling’s Sacrifice event will be airing this Saturday, March 13, exclusively on Impact Plus.

Here is the updated card for the event below: