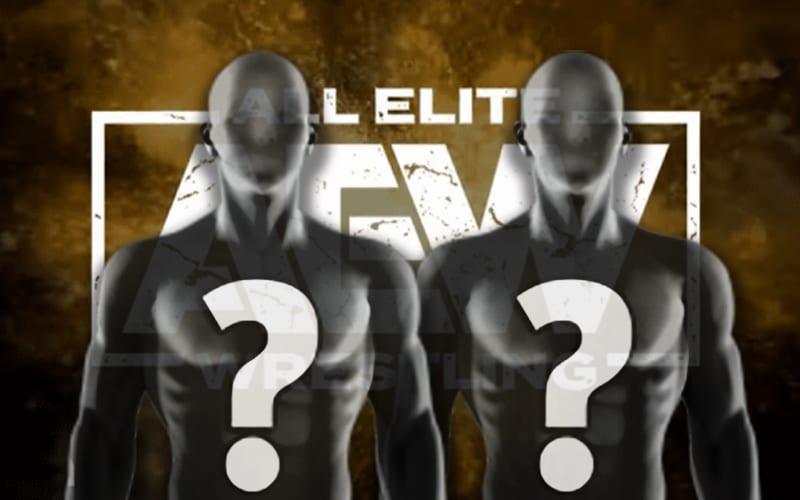 AEW has a big episode of Dynamite planned or fans this week, and they have confirmed another match for the fallout of Revolution.

Cody Rhodes is dealing with a shoulder injury at the moment. He might be taped up, but the American Nightmare will compete on Dynamite this week. This comes after Rhodes lost in the Face of the Revolution ladder match on Sunday.

We’ll have to see who AEW picks as Cody’s opponent. You can check out the updated lineup for Dynamite (so far) below.