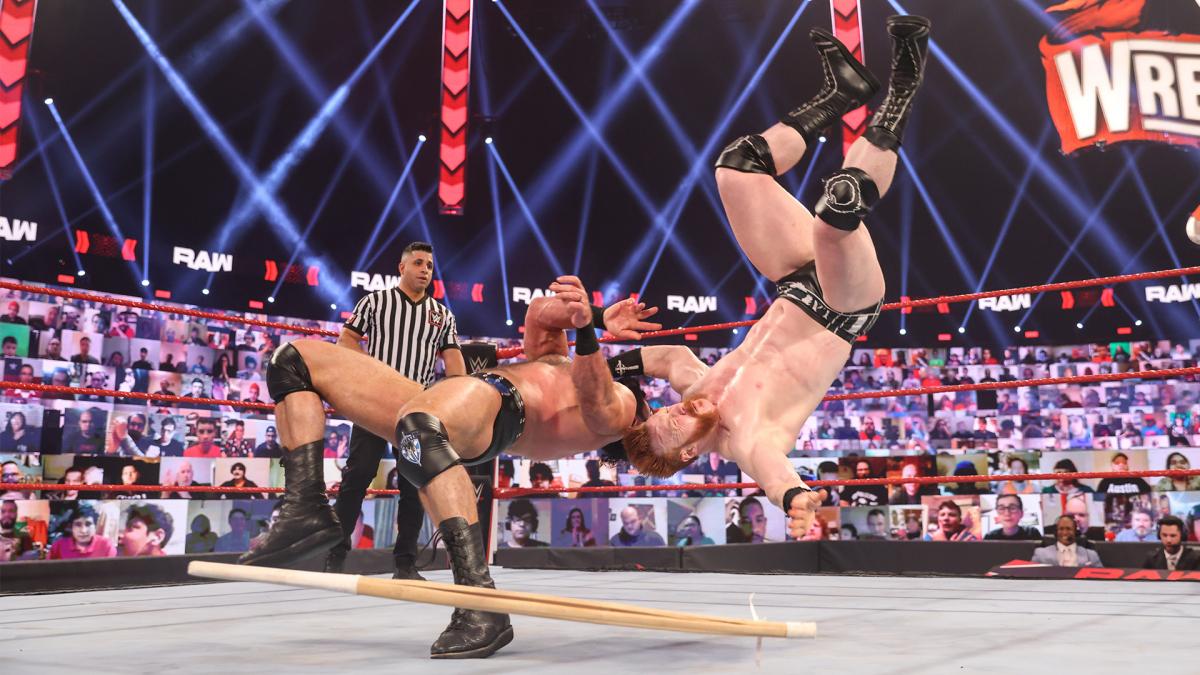 As seen on this week’s episode of Monday Night RAW, Drew McIntyre and Sheamus had a rematch to their excellent match on last week’s show. McIntyre won last week’s match, but then Sheamus attacked him after the match.

It eventually led to McIntyre wanting a No Disqualification match, which was granted by Adam Pearce. This week’s match was as physical and hard-hitting as expected. This time around, no one ended up winning the match.

The final moments of the match saw McIntyre and Sheamus colliding with steel steps and as a result, both of them were knocked out. This led to referees stopping the match and it was declared as a No Contest.

Sheamus took to Twitter after the match and showed the battle scars he suffered after that brutal match. McIntyre replied to the photo with his own, showcasing how he also had battle scars as well.

The rivalry between the two is far from over. We will have to see what the company has planned for Sheamus and Drew McIntyre next.