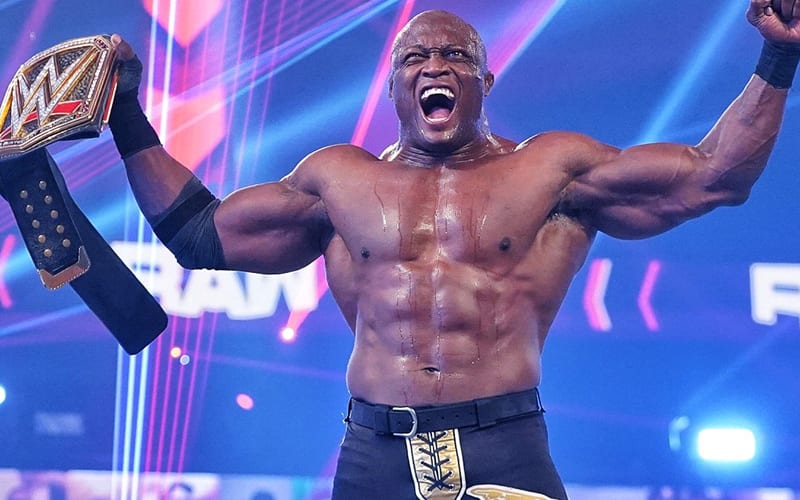 The company announced that The Miz will get another shot at the WWE Title this week on RAW. Bobby Lashley’s celebration will be short because he has a title defense tonight.

Braun Strowman will also be on RAW this week to demand an apology from Shane McMahon. It seems that they could have a WrestleMania destination for that storyline.

All that and more is slated for tonight, but the company hasn’t announced much about the three-hour broadcast. We will continue monitoring this ongoing situation right here at Ringside News.