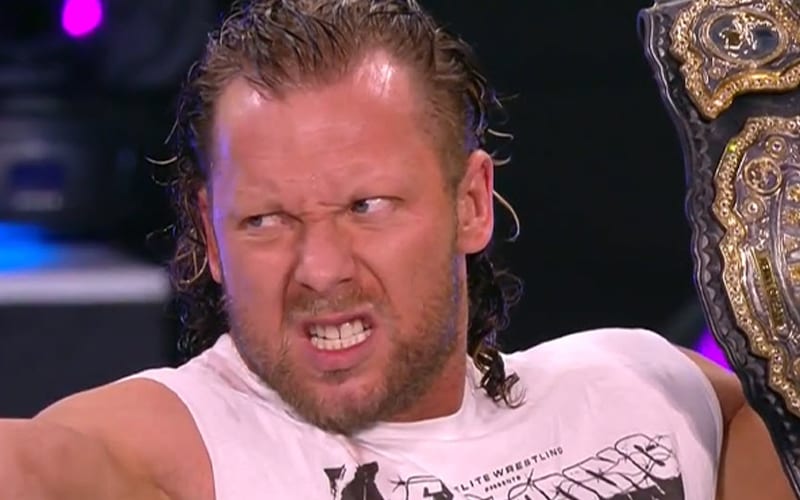 AEW presented a pay-per-view with a dud of a finish. Jon Moxley and Kenny Omega still tore themselves up in a great match up until the sparklers fizzled and the crowd booed.

All Elite Wrestling is now coming at accounts on social media who post footage of the Revolution finish. Obviously, they don’t want people seeing it.

During Wrestling Observer Live, Bryan Alvarez stated that Kenny Omega was “furious” after his exploding barbed wire deathmatch had such a lackluster explosion.

“I was like, can you imagine being Jon Moxley and Kenny Omega. You kill yourselves for 30 minutes with bombs and barbed wire and you’re cutting yourself and poof — that’s the end. Omega was furious, by the way. I can tell you all that. He was angry.”

Kenny Omega might have a reason to be upset about those snakes and sparklers at the end of his deathmatch. Either they didn’t plan a big enough boom or they didn’t rehearse a very important step. We’ll probably get more to this story as time goes by, but it seems they are going to use it in a storyline now.