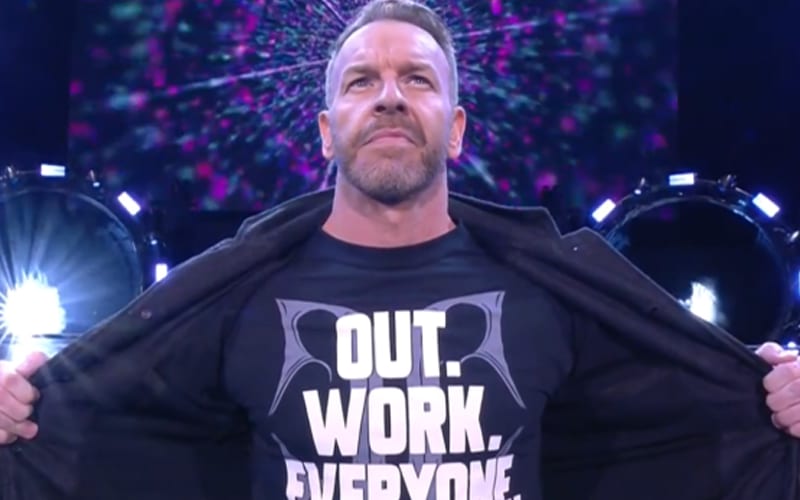 Christian Cage showed up in AEW at Revolution as the company’s big mystery signing. Bringing in a veteran like Christian popped a lot of interest, but the question still remains of how often he will be used.

The WWE Royal Rumble just featured Christian’s in-ring return. That was a big moment for him as he hugged Edge in the middle of the ring. Little did fans realize that he was hugging Edge goodbye in a lot of ways.

Tony Khan revealed during the media scrum following Revolution that Cage contacted him and said he wants to wrestle on a regular basis. Since he was coming off such an impressive Royal Rumble match, Khan was more than confident that he would love to see that happen.

Christian didn’t say a word at Revolution. He signed his contract and left. Cage has also been silent on social media. We’ll have to wait and see if the AEW newcomer will finally speak his mind on Dynamite. Odds are the 47-year-old star will be around quite often at this point.