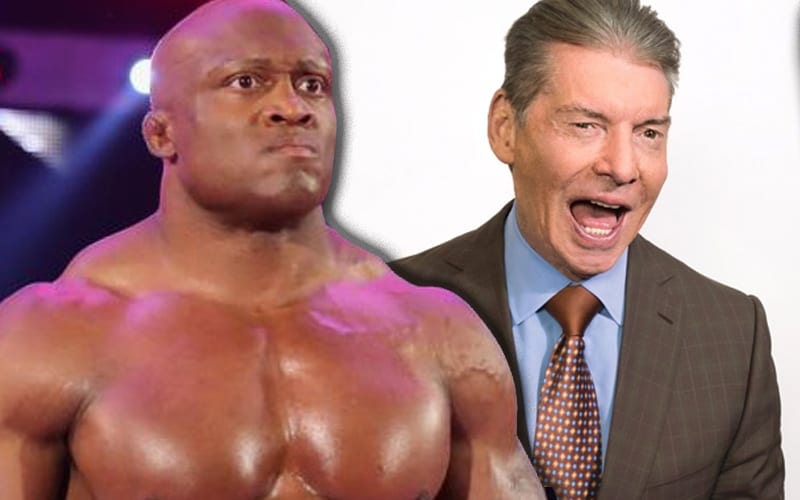 Vince McMahon runs WWE the way he sees is and there is no convincing him otherwise. This can sometimes cause an argument backstage, and McMahon is apparently all about that.

While speaking to FOX Sports recently, Bobby Lashley discussed The Chairman. He said that Vince McMahon doesn’t want Superstars to have fun at their job. He wants people to fight for their dreams and even argue with him about it in the process.

“You’re not here to have fun. Vince doesn’t want you here to have fun. Vince wants to get in an argument with you because you’re fighting for something that you want. Vince wants you to step out of the box and do something bigger. Vince wants you to want WrestleMania so much that the crowd forces them to give you that title. And I think I started to get into that point this last year, several months definitely. I’ve been mean, man. I’ve been mean. I go out there with a vengeance and there’s a whole lot of confidence running through me.”

“When I was able to go through that curtain [after winning the WWE Championship] and give Vince a hug, he grabbed me and he held me for a while and was like, ‘Man, I’m proud of you.’”

Bobby Lashley fought for his dreams and he found himself as WWE Champion on the road to WrestleMania. That is a pretty great spot to be in, but it might not have happened without a little bit of convincing as Vince McMahon finally saw the point of granting that title to the CEO of the Hurt Business after 17 years in the industry.