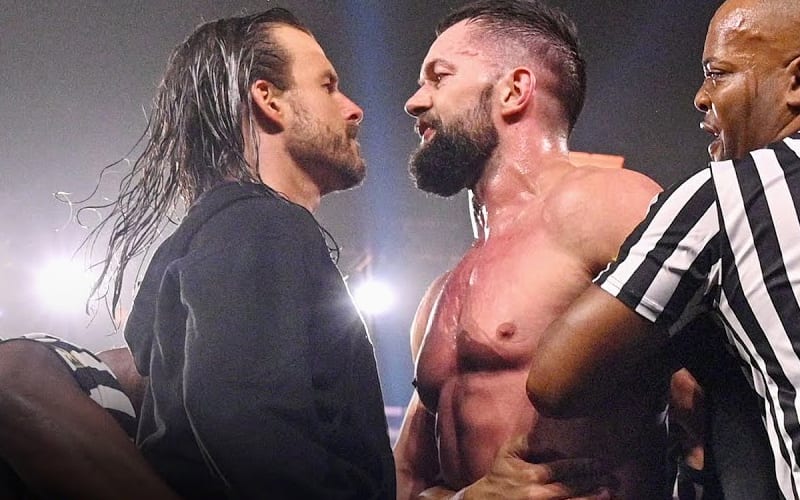 WWE ended NXT with Finn Balor defeating Roderick Strong, but the cameras kept rolling even after the USA Network show was over.

Adam Cole rushed the ring after the cameras cut off and he had something to say to Finn Balor. The two will wrestle next week on NXT with the title on the line.

Referees had to do a pull apart, and now the footage is available online. It is very interesting that WWE is holding that match next week, but it won’t be the only title match. Io Shirai is also slated to defend the NXT Women’s Title against Toni Storm.