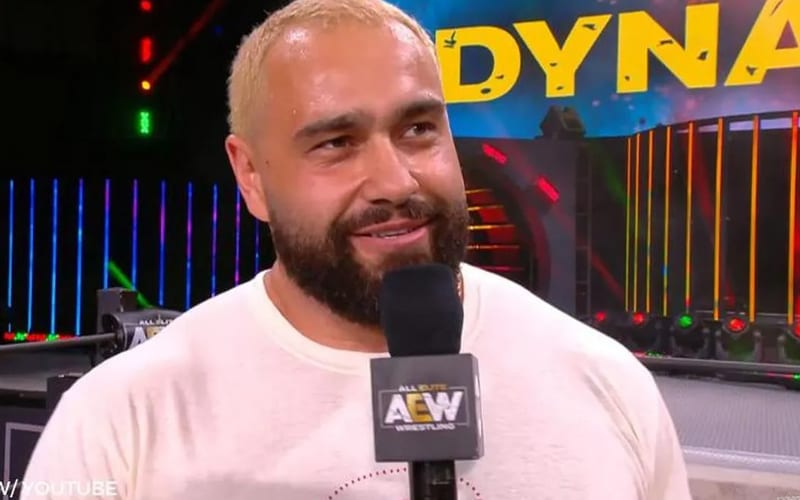 Miro made his way to AEW after his WWE release in April 2020. He is set to team with Kip Sabian to take on Orange Cassidy and Chuck Taylor at AEW Revolution, and he is a popular member of the AEW locker room. The boys in the back must agree.

During AEW Unrestricted, Tony Khan sat in to go over the Revolution card. When Miro’s match came up, Khan revealed that he is very popular with a certain portion of the locker room especially. They even have their own nickname for The Best Man.

“He’s such a popular person with a certain part of the locker room. There’s a lot of people who really like Miro. They call him The King Of The Boys.”

Now that we know Miro is called The King Of The Boys, we have to wonder if that will somehow make its way onto AEW television. They will often weave an inside joke into their promos. We’ll keep an ear out for any royal references Miro’s way.