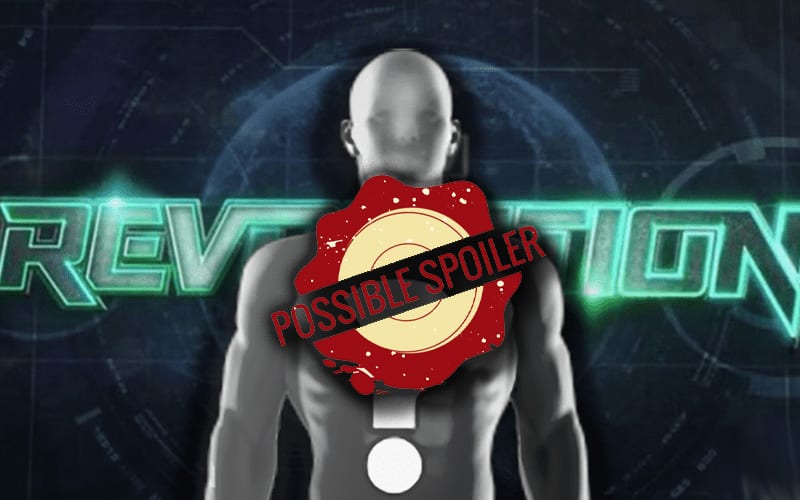 Christian made his return to the pro wrestling ring at the 2021 Royal Rumble. He hasn’t been seen since, and he’s also not under WWE contract.

Paul Wight revealed during Dynamite this week that AEW plans to reveal a “Hall of Fame worthy” talent at Revolution who will be a big asset to the company. That sparked a ton of conversation within the pro wrestling fan base.

During Wrestling Observer Radio, Dave Meltzer discussed what AEW has in store and the fact that Christian might just be that big surprise.

“As soon as he said ‘Hall of Fame worthy talent’ the first person I thought about was Christian, and Christian doesn’t have a contract with WWE, so. I mean, I don’t know that’s who it is, but that is a name that popped in my head at that moment.”

Paul Wight also made a point to say: “it’s not who you think” in regards to the big surprise. If AEW pulls in CM Punk that would be a gigantic signing, but it’s also unlikely because Punk was filming the Heels show for Starz the last we heard from him.

We will have to see who AEW brings in, but Christian is a possibility. There are also a few other options out there in the pro wrestling world. There is also no guarantee that this new signing will be a male. Stay tuned.