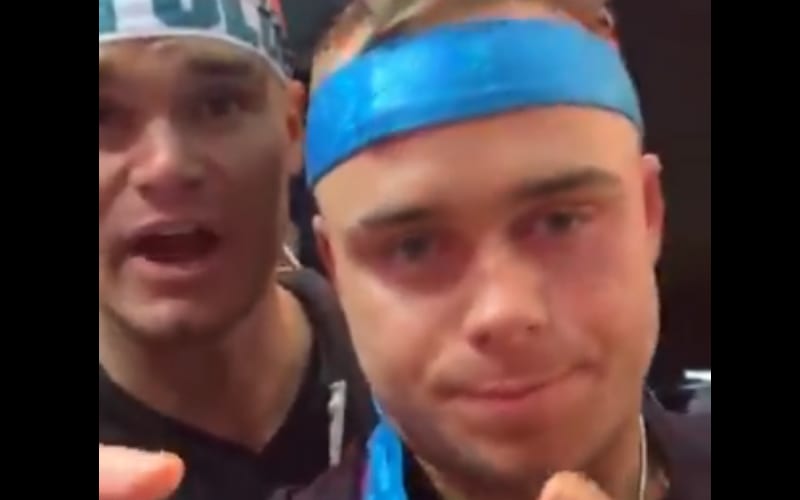 Shaquille O’Neal made his AEW debut this week on Dynamite and it was quite a match. Austin and Colten Gunn ended up getting far closer to the NBA Hall of Famer than they expected, and they paid the price.

Austin and Colten Gunn recorded a short video after they were demolished by Shaq. The Nightmare Family members were a bit dazed and confused, to say the least.

Things didn’t go as planned, but they will fight another day. It’s anyone’s guess whether they will get another opportunity to mix it up with Shaq, but this is an experience they won’t soon forget.

You can check out their hilarious video below.