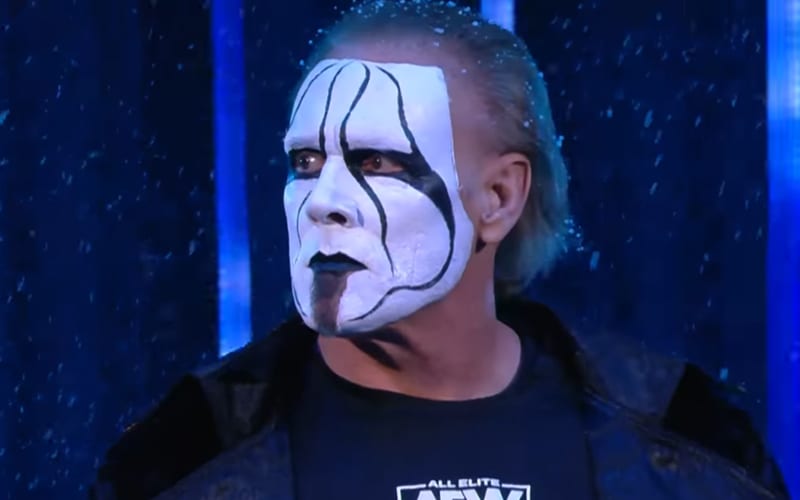 Sting agreed to do cinematic matches when he was discussing his AEW deal with Tony Khan. He also proved that he can take a legit powerbomb in the center of the ring. That opens up a lot of possibilities for Revolution.

AEW Revolution will go down this Sunday. Sting and Darby Allin will face Brian Cage and Ricky Starks in a street fight. That match is likely to be cinematic as Dave Meltzer explained on Wrestling Observer Radio. At least that was the plan as of a month ago.

“It’s cinematic so there’s actually going to be a lot of weird stuff unless they change it. I can’t say 100% it’s cinematic, but I was told it was cinematic three weeks ago. I haven’t been told differently. I suppose it still is, it could change.”

We’ll have to see what kind of match they book at Revolution. AEW has plenty of options on the table, especially if they can pre-record the contest. This will be a historic contest either way as Sting competes in an AEW match for the first time.