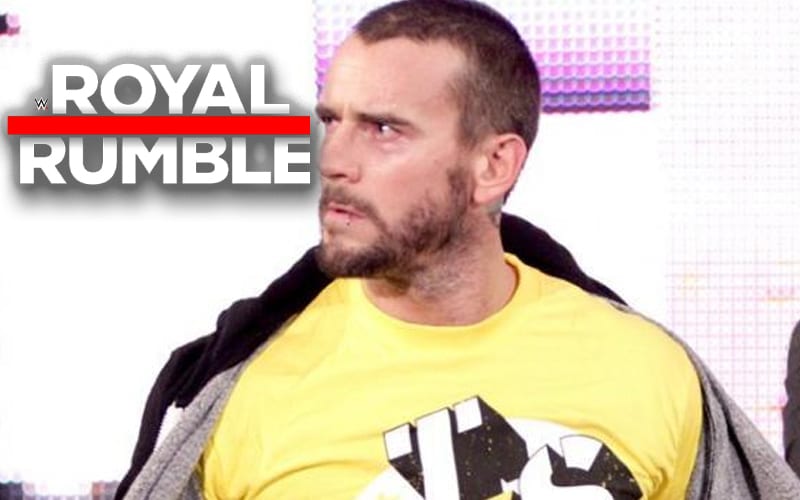 WWE is holding the 2021 Royal Rumble event tonight. Booker T even stated that it is about time for CM Punk’s return to the company. That’s not going to happen because Punk is already booked.

CM Punk is looking to beef up his acting resume, and he also knows a lot about pro wrestling. Those two specialties are about to merge in a perfect way.

According to PW Insider, CM Punk is on set of the upcoming Starz series Heels and he is currently filming for the series. This is what he was quarantining for recently when he had to squash a rumor that he had COVID-19.

Punk has been in Atlanta for several weeks quarantining in advance of the role for the series and we are told he will return to the ring as an adversary of lead star Stephen Amell for the show.

CM Punk might be returning to the ring, but it won’t be for WWE. This should also squash any Royal Rumble hopes for the Second City Savior. It’s unknown how large of a role CM Punk will have, but Stephen Amell and Punk could get close during this shooting. Amell is also still good friends with Cody Rhodes.