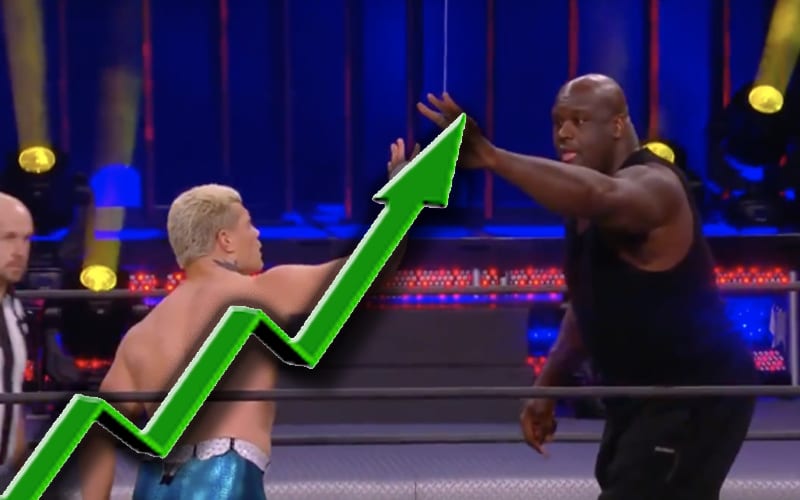 AEW Dynamite brought a massive show to TNT this week. They had Shaq during their “Crossroads” go-home episode before Revolution. WWE NXT brought an episode with Finn Balor and Roderick Strong in the main event. How did the viewership turn out?