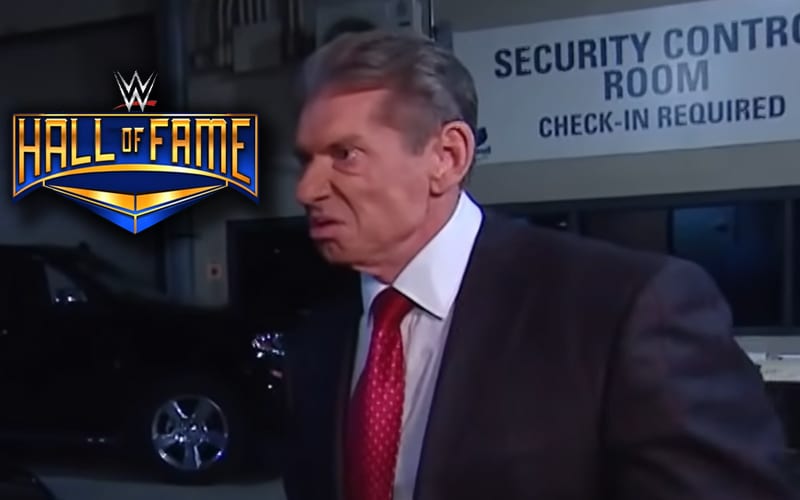 Vince McMahon is the ultimate decider on who gets into his Hall of Fame, and that’s final. Former WWE Superstar Ahmed Johnson was one of the most popular pro wrestlers in the company during 90s. He was also the first-ever  first African American to win the WWE Intercontinental Championship.

While speaking on the UnSKripted podcast, Ahmed Johnson talked about a falling out he had with Vince McMahon back in 1998, prior to him leaving the company.

Johnson then claimed that Vince McMahon told him he will never be inducted into the WWE Hall Of Fame due to their falling out.

Johnson then mentioned the various factors that ultimately led to him leaving WWE.

Perhaps Johnson’s words were true as he has yet to be inducted in the WWE Hall Of Fame and it is unknown whether Johnson ever will.