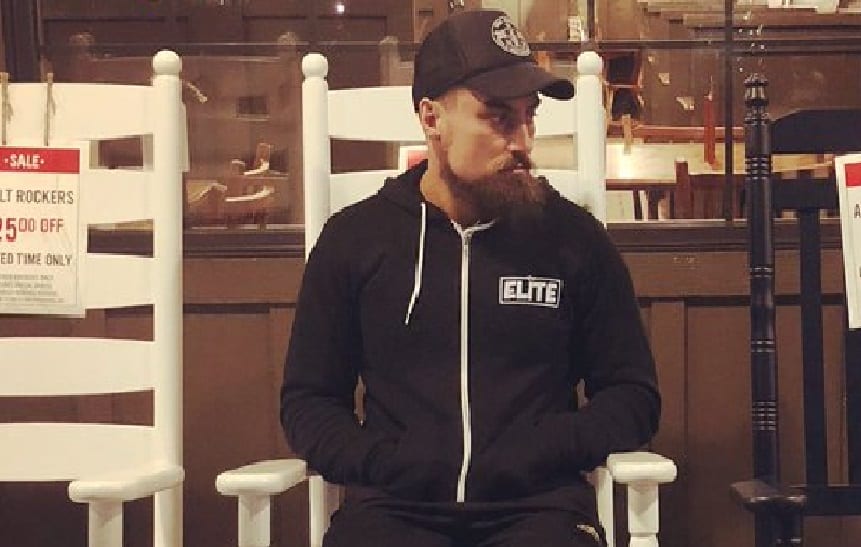 Marty Scurll was at the New Japan Strong tapings where he was involved in an after-match angle. He did not wrestle at the show. Wrestlers are a bit upset that they weren’t told about this in the meantime.

It was previously reported that Marty Scurll will not be appearing on New Japan Strong. He will also not be working for New Japan Pro Wrestling anytime soon.

Fightful Select reported that several NJPW wrestlers weren’t happy at all that they weren’t informed that The Villain was going to be a part of the show.

It was reported that everything went off without any incident. That didn’t change the fact that that some people weren’t very pleased with the situation.