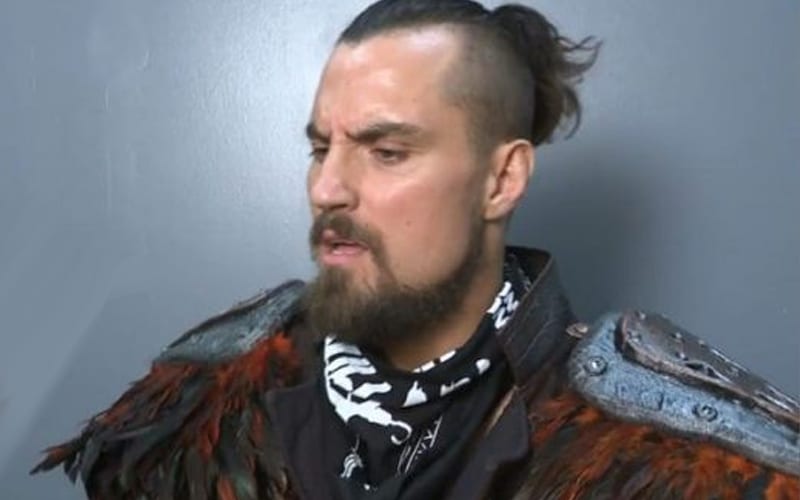 Marty Scurll and ROH parted ways, and that left the Villain without a pro wrestling home. He was recently spotted backstage at NJPW Strong, but it wasn’t confirmed if he appeared on camera. Now we have a bit more clarity.

FanByte reports that a source within NJPW said that all talent had to sign non-disclosure agreements, but they weren’t trying to hide Marty Scrull. He also did take part in on-screen activity during the tapings.

“They weren’t trying to hide him. I thought we were going to be the company that wasn’t booking these guys to get some buzz. They’re going to get buzz alright, but probably not the kind they’re looking for. And it just reeks of letting things slide because these people are all friends or whatever.”

There was reportedly no extra amount of secrecy where Marty Scrull’s involvement is concerned. The source also reportedly added: “I really just think fans should know his involvement beforehand, so they can choose to tune in or not.”

We will have to see how this situation pans out as the episode airs. NJPW Strong tapes several weeks’ worth of content in one shot.