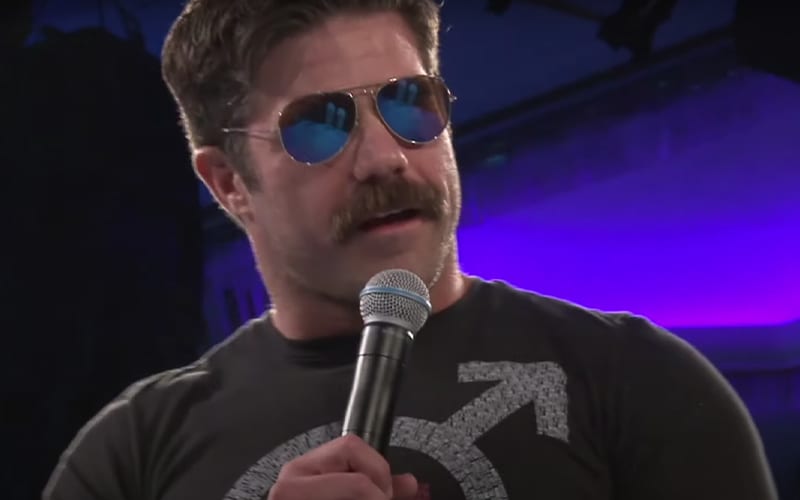 Joey Ryan filed several lawsuits against people who were involved in accusing him during the #SpeakingOut movement. Now he has dropped one of those cases, one that he previously won.

According to Heel By Nature, Joey Ryan’s attorney filed a Notice of Dismissal regarding the case that Ryan won via a default judgement. This was filed on March 2nd.

The winning judgement was given to Ryan because his accuser was unable to answer the summons from the court.

The lawsuit in question was filed on October 7th. He alleged that the woman in question made untrue allegations about him. This allegedly resulted in damages and a loss in reputation and income. The dropped lawsuit also said that he did not assault the woman and any sexual acts between the two were consensual.

Ryan recently made headlines when he appeared on a poster for a women’s charity event. Due to the backlash from that appearance the entire event was cancelled.