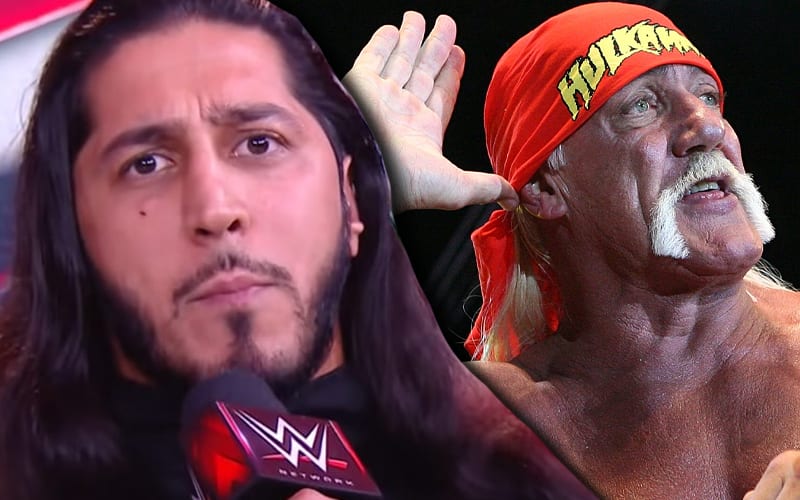 Mustafa Ali has a rocking track to make his way to the ring. Retribution’s theme song really gets the adrenaline going, but he has his eyes on a different track for WrestleMania.

One fan asked the Retribution leader about who he would face at WrestleMania. Mustafa Ali had the entire picture always drawn out all the way down to the entrance music he wants for the event.

Riddle. US Title. But I come out to “Real American” as my entrance music.

We’ll have to see if Ali vs Riddle happens at WrestleMania. He defeated the King of Bros on RAW this week. That match ended in a botch, but Mustafa Ali addressed it like a total professional. If anything, Riddle vs Mustafa Ali sounds like a match we’d like to see happen again.