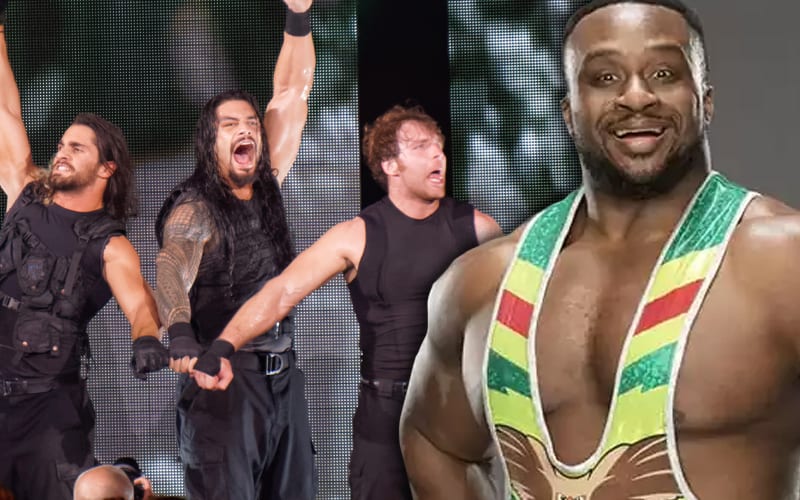 The Shield made their debut on the WWE main roster and immediately started making noise. There is a legend that Chris Hero was slated to be a part of the famous faction, but he recently squashed that. Big E might have been favored to be attached to Roman Reigns, Dean Ambrose, and Seth Rollins as well.

During his 24 special on the WWE Network, Big E explained the situation surrounding his 2012 call-up. He said that there was some thought about bringing him up in a group with the Superstars who eventually comprised The Shield.

My first feeling of getting called up was 2012. I was doing loops. Any collective period of days is a loop. It’s Roman [Reigns], Seth [Rollins], Dean [Ambrose], and me. There was some thought of bringing all four of us in together as a group. Obviously, that changes, they go on to international fame as The Shield. I was told, ‘You’re going to be with Dolph and AJ, on your very first night, you’re going to attack John Cena.’ I’m thinking, ‘Man, this is it.

Big E eventually found himself in another three-man group that had years of longevity, and could still re-form and have more legs. The New Day made a ton of money and sold plenty of merchandise, rivaling The Shield in many ways. It would have still been very interesting if there were four Hounds Of Justice.