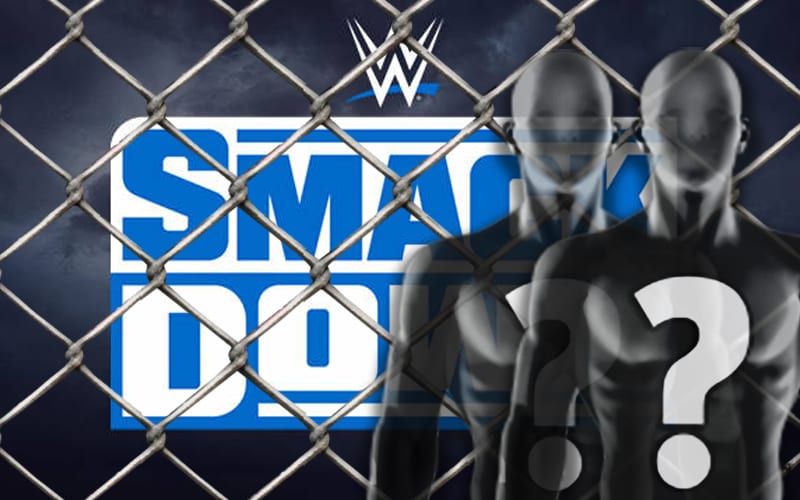 WWE has a lot of things going on, and Daniel Bryan’s chase of the Universal Title has not slowed down at all. Next week on SmackDown will see him take that pursuit to the next level.

While appearing Talking Smack, Daniel Bryan received an offer from Paul Heyman. The Special Counsel to the Trial Chief stated that if Daniel Bryan can beat Jey Uso during the March 5th episode of Friday Night SmackDown, then he will get his Universal Title match at Fastlane. This will also be in a cage match.

Daniel Bryan took Paul Heyman up on this offer. Then the match was set. Next week’s SmackDown will see Daniel Bryan take on Jey Uso in a cage match. If Daniel Bryan is able to win, then it will set the Universal Title match against Roman Reigns.