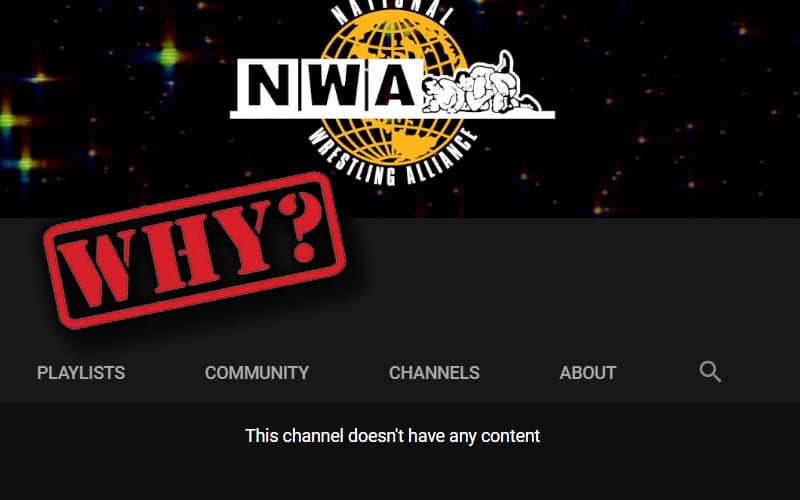 The NWA caused a lot of fans to pay attention to their YouTube channel when they deleted all of their content. They have plans that are currently in motion.

Dave Meltzer posted on the F4WOnline forums and said that the NWA will be announcing something “good” in the next few days. They are not ready to let fans know what’s going on right now. It also has nothing to do with AEW. Obviously, deleting their YouTube content was preparation for all of that upcoming announcement.

We’ll have to see what the NWA has planned, because they’ve been making moves in the right direction. The pandemic slowed down their operation a bit, and losing Dave Lagana didn’t help either, but they are obviously planning something.

Keep checking back with Ringside News and we’ll let you know what they’re up to as soon as they make it public.