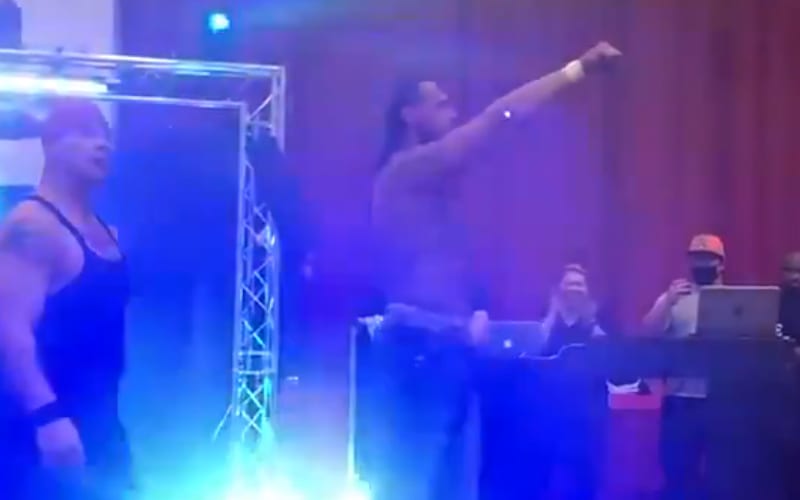 It’s been a long time since fans last saw Big Cass. He left the pro wrestling world, promising to focus on himself. He recently returned to action at the Lariato Pro Wrestling event.

CazXL made a surprise return during the Lariato Pro Wrestling show in Lyons, Georgia tonight. Prior to the event, it was advertised that Hernandez and a mystery partner would take on Luke and Perry Hawx. Cass was that mystery man.

He’s been through a lot since his WWE release. Hopefully this return is a sign that things are going really well for Cass and he’s ready to get back to action. He is also looking jacked.

You can check out the video of the very excited crowd welcoming Cass back to the ring below.