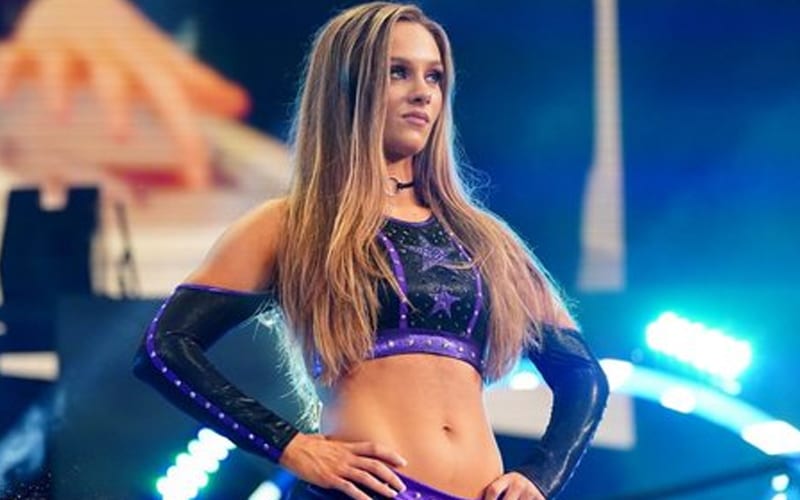 Anna Jay was injured and pulled from the AEW Women’s World Championship Eliminator Tournament. She was replaced and the tournament had to carry on, but she might not wrestle again for a year due to a shoulder injury.

Injuries can happen at any time in pro wrestling. Sometimes an injury can take place when just preparing for a match. That is the case for Anna Jay.

“Her’s wasn’t even in a match,” Dave Meltzer noted during Wrestling Observer Radio. She was training in the ring and not even wrestling at the time when she suffered her injury.

Anna Jay will be out of action for six to twelve months after surgery. It might be a year before fans see 99 of the Dark Order wrestle again, but she’ll be back as soon as she can.