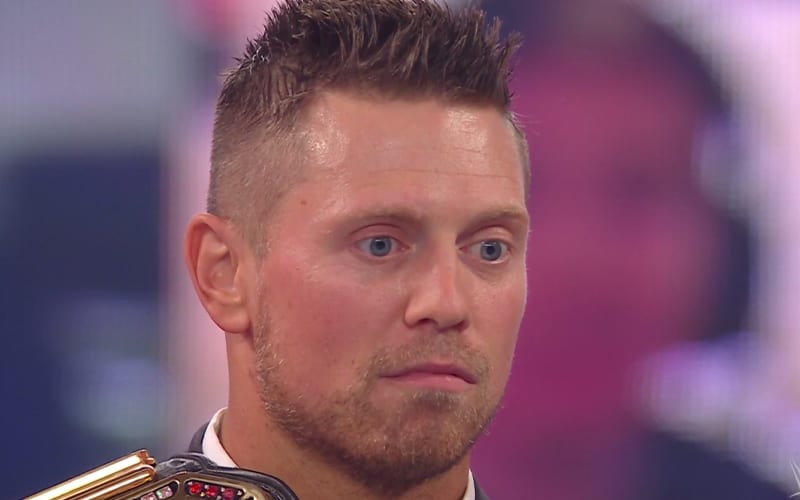 The Miz won the WWE Title at Elimination Chamber, but he already has a massive title defense slated for next week.

Bobby Lashley helped The Miz win the WWE Title against Drew McIntyre. This caused The CEO of the Hurt Business to call in a favor this week. Braun Strowman also came out to the ring and he wanted what he felt was due to him.

A main event match was set up for Raw between Lashley and Strowman. If the Monster Among Men could beat Lashley then the WWE Title match would be a triple threat match next week.

In the end, Lashley defeated Braun Strowman. This means The Miz will defend against The All Mighty in a singles match for the WWE Title. This is incredibly strong booking for Bobby Lashley as he heads into a huge WWE Title match next week.