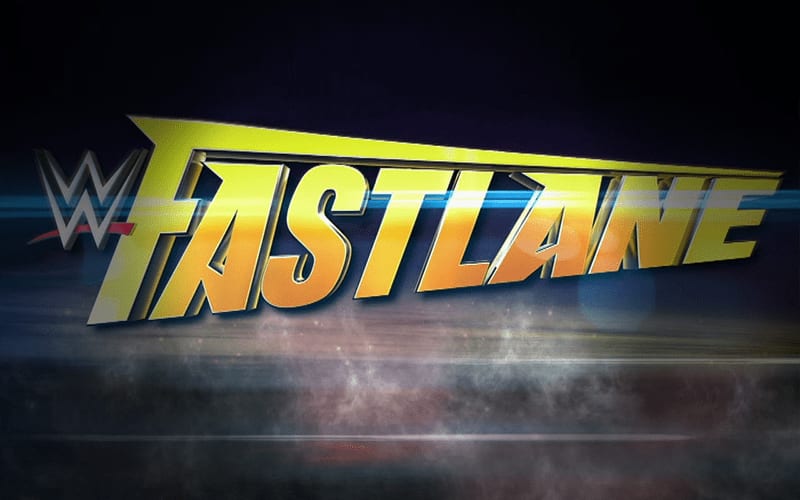 WWE is on the road to WrestleMania and they confirmed their final pay-per-view offering before the show of shows. This announcement was made during Elimination Chamber.

The final stop on the road to WrestleMania will be Fastlane. WWE confirmed that their next pay-per-view will be March 21st. This will be the first WWE pay-per-view on Peacock as part of WWE’s new deal with the streaming service.

We will have complete coverage of Fastlane right here at Ringside News.