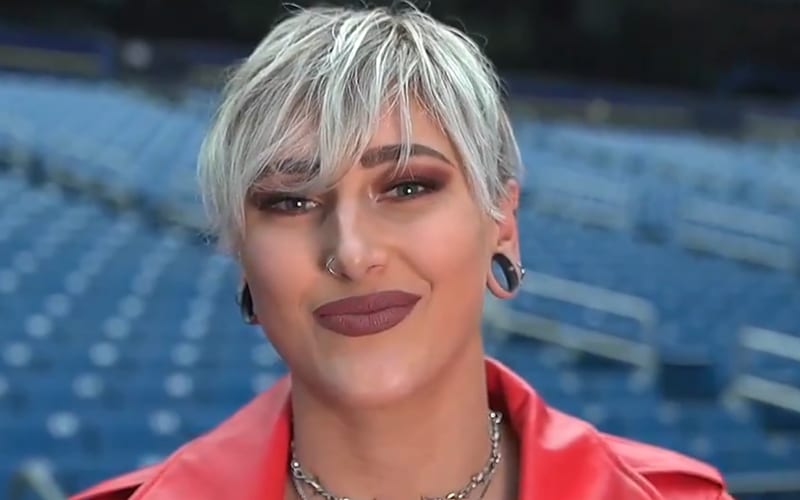 Rhea Ripley made her main roster debut at the Royal Rumble. That counted as her call-up to the main roster, but she hasn’t appeared on RAW or SmackDown yet.

Ringside News exclusively reported that Ripley’s name was coming up in creative meetings for both RAW and SmackDown. The company knows she is no longer in NXT, but they’re not sure where she will land on the main roster just yet.

The former NXT Women’s Champion appeared in a short video to root on the Adelaide Crows’ women’s team as they enter their 2021 season. She hopes that they win the flag. Ripley also identified herself as a “WWE Superstar” and not NXT.

We’ll have to see when Rhea Ripley finally starts making her mark on RAW or SmackDown. Right now it seems to be a toss-up, but you can never count out a big surprise on the road to WrestleMania.