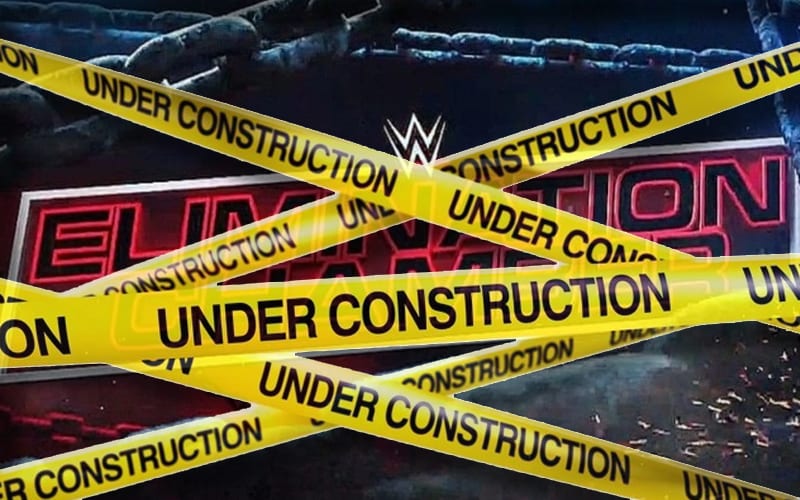 WWE Elimination Chamber is this Sunday, but recent events created changes for the show. Lacey Evans’ pregnancy caused her to be pulled from a scheduled Raw Women’s Title match and Keith Lee’s status is questionable right now.

Ringside News has learned that, as of early this morning, WWE is still trying to work out what to do with the Elimination Chamber pay-per-view. This really isn’t anything out of the ordinary when it comes to touching up a card, but this situation is still a bit unique.

A tenured writer with direct knowledge of the situation confirmed that, “Yes, [Elimination Chamber] is still a work in progress, but isn’t everything until it airs now?”

The two Elimination Chamber matches will seemingly remain untouched at this point, and Roman Reigns will face the winner of the SmackDown Chamber match. Other than that, WWE still has some work to do.

We will continue monitoring this ongoing situation right here at Ringside News.

You can check out the CONFIRMED Elimination Chamber card below: