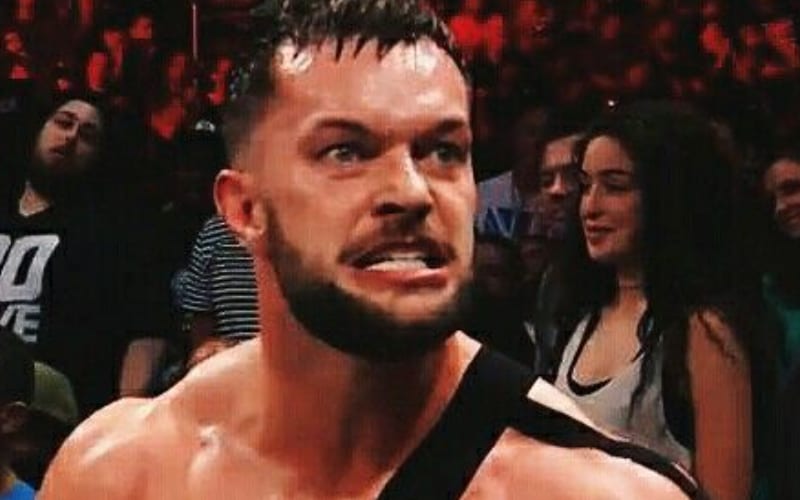 Finn Balor’s run on the main roster was not received well by fans as they thought he wasn’t booked well. Balor made his return to NXT back in 2019 and has been on a great run as the NXT Champion.

While speaking on the After The Bell podcast, Finn Balor talked about his NXT run. Corey Graves asked Balor if his run turned out to be as he expected. Balor revealed that he thought his run would have been temporary, for a few months until Balor would make a main roster return.

“I didn’t know what to expect. I was kind of under the impression that it was going to be like a three-month deal, kind of reboot Finn, reset, and go back to RAW or go back to SmackDown, or go back to things as normal. But it’s kind of evolved into something that I don’t think anyone expected. I think its thanks to how NXT has also evolving and really, truly its own brand now. So, you know, I don’t know what to expect going forward, I don’t know how long it’s going to last, but I have to say I’m super happy at NXT and there’s no reason for me to want to move anywhere in my career at this point.”