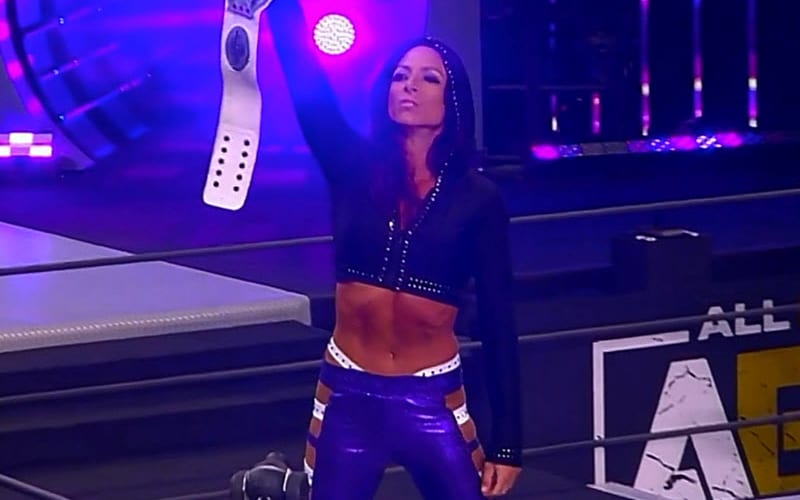 AEW continued with their Women’s World Title Eliminator Tournament during Dynamite this week. Riho returned to Dynamite after nearly eleven months away and defeated Serena Deeb. Their match was met with praise, but Deeb was working with a bit of a limitation.

During Wrestling Observer Radio, Dave Meltzer mentioned that Serena Deeb is wrestling on a bad knee. This caused her some issues when it came to limitations, but you really couldn’t tell because of the wrestling match they presented.

“Serena Deeb’s got a bad knee so they were really limited so they really just had to wrestle, but they both wrestled so well, like both of them in and out of moves and everything. It was just a technical wrestling match, you know I think they both impressed everyone.”

Riho picked up the big win over Serena Deeb which will move her on in the tournament. Deeb is still the NWA Women’s World Champion, and she has absolutely nothing to be ashamed of about this match because she gave it her all in the ring.