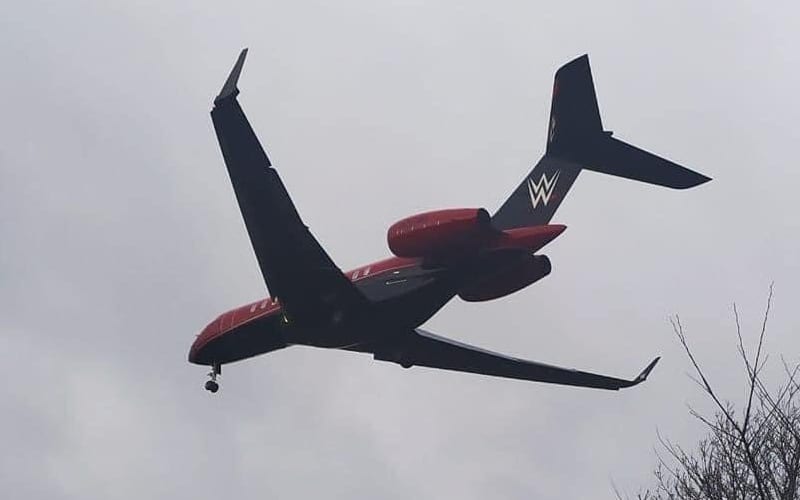 The WWE corporate jet was spotted in the air this week, making its first international flight since the pandemic started. It turns out the flight’s destination was Saudi Arabia.

We previously covered the WWE jet being spotted in the air as soon as the news broke online. New details from Heel By Nature show the flight path, and they landed in Riyadh, a previous location for WWE’s Saudi Arabian events.

The flight history shows that the plane left Westchester County Airport on February 14th, and then it made a one-hour stop in Dublin airport before heading off to a destination marked as “n/a.”

The next day, WWE’s corporate plane left King Khalid International Airport in Riyadh, Saudi Arabia, Then it headed back to the United States.

We are uncertain what they were meeting about, but it must have been important enough that a Zoom call couldn’t suffice. This is a very interesting situation, but it could mean that WWE will venture to Saudi Arabia sometime in 2021 for another high-dollar event.