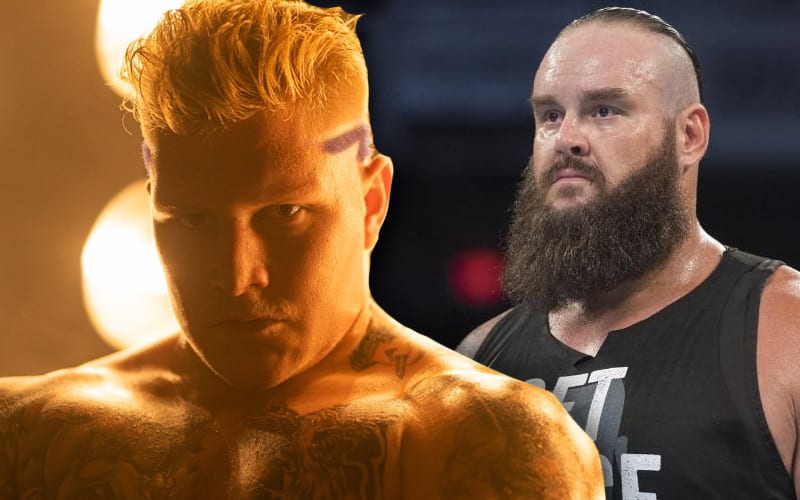 WWE picked up Parker Boudreaux, a Brock Lesnar look-alike who left football to take WWE up on a deal. He will start in NXT soon, and he’s already getting some serious attention, especially from the Monster Among Men.

Braun Strowman recently returned to action, and he has his eyes on Shane McMahon. He’s also more than ready to take a shot at NXT’s possible Next Big Thing.

One fan tweeted out in reply to a post from Boudreaux saying that they want to see him face Braun Strowman. This fan called the match “WrestleMania worthy.” The Monster Among Men had his own reply.

WrestleMania…?????? Lol call me if he figures out how to even put laces in his boots. #IAmTheOnlyBigThing

Obviously, Braun Strowman doesn’t believe that WWE’s new signee, who happens to resemble Brock Lesnar, is worthy of a WrestleMania match just because of his looks. Boudreaux has a lot of learning to do in the world of pro wrestling, but he could find himself in a marquee WrestleMania situation soon enough.