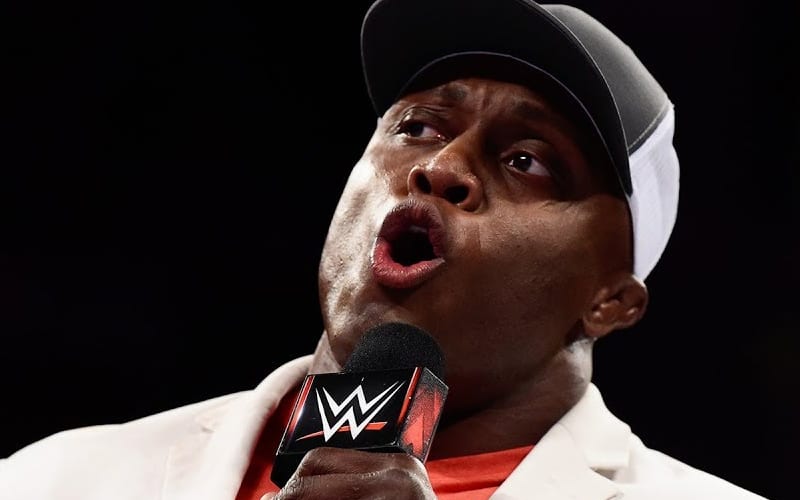 WWE United States Champion Bobby Lashley remains one of the most dominant Superstars on the main roster. He has been on the receiving end of a push for quite a while now.

While being interviewed by Sports Illustrated, Lashley expressed his interest in a WWE Championship match against Drew McIntyre at WresleMania 37.

Lashley said that he has unfinished business McIntyre. Lashley then added he is open to the idea of having Brock Lesnar in the match as well, making it a triple threat affair.

“I want that fight, I want that title. Drew is old-school. He fits into any era. He’s tough, he’s real. We have a lot of unfinished business. Adding Brock always adds a lot. He’s as real as it gets, and he’s someone I want in the ring. So I’m open to that, but me and Drew can do it on our own, too. There are a lot of options, which is great for everyone.”

Before any WresleMania match, Lashley has to defend his United States Championship against Matt Riddle and Keith Lee at WWE Elimination Chamber.

We will have to see whether he can retain his title. 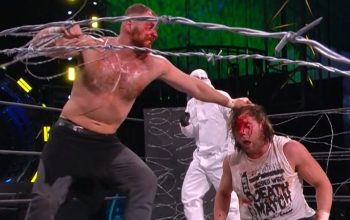 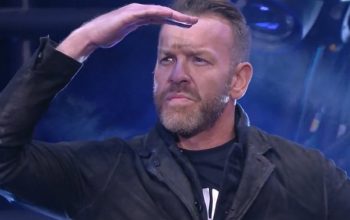