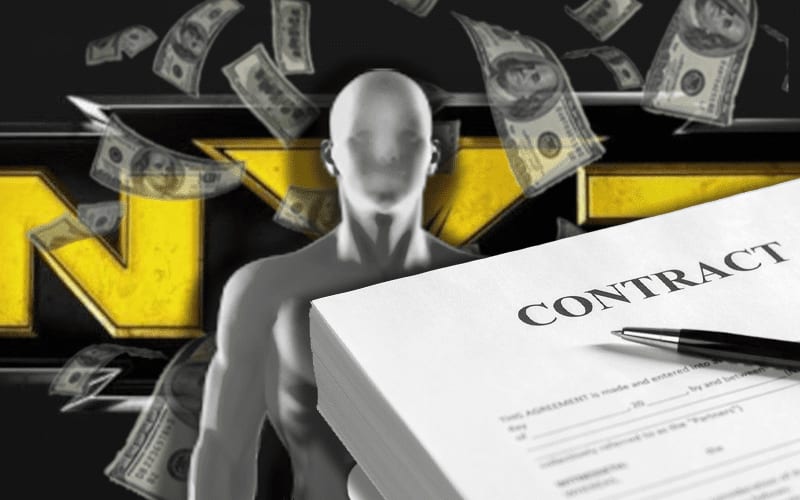 WWE signed Eli Drake to a contract, but he isn’t coming alone. The company is set to bring in several more names on top of that.

During Wrestling Observer Radio, Dave Meltzer brought up Eli Drake signing with NXT. He is now going as LA Knight. Meltzer then said the company signed about two dozen people in a spree to snag new talent.

“So they got Blake Christian signed, Taya Valkyrie, Harlem Bravado they have like two dozen people signed, they’re on a signing spree.”

We’ll have to see what everyone can do in WWE when given the chance. The company put a lot of plans on hold when the pandemic hit, but it appears that they are back to their old ways at this point and open for business.