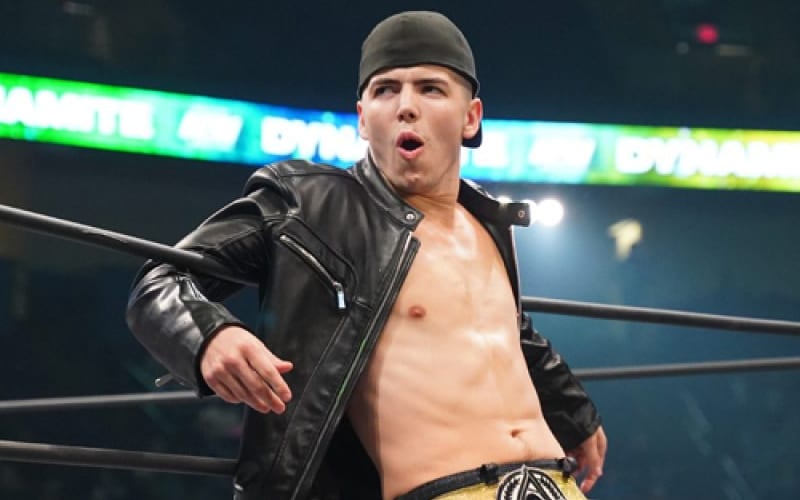 AEW and Impact Wrestling’s deal hit an interesting snag when an idea Impact Wrestling had for Sammy Guevara was met with a bit of push-back. Guevara tried to suggest his own ideas, but they didn’t like that at all. His entire appearance was then pulled.

Sammy Guevara rejected Impact Wrestling’s creative idea, but it was also understandable. According to Dave Meltzer during Wrestling Observer Radio, there is no real heat on Guevara right now because of this creative snafu.

“I haven’t heard of any heat on Sammy Guevara or anything like that, like ‘we’re not gonna push him.'”

Sammy Guevara’s status with AEW is not in trouble after turning down this angle with Impact Wrestling. He reportedly should’ve turned down the angle idea in the first place. Black Taurus was able to fill in for Sammy Guevara during the tapings, so we’ll probably see what kind of creative idea Guevara rejected in time.