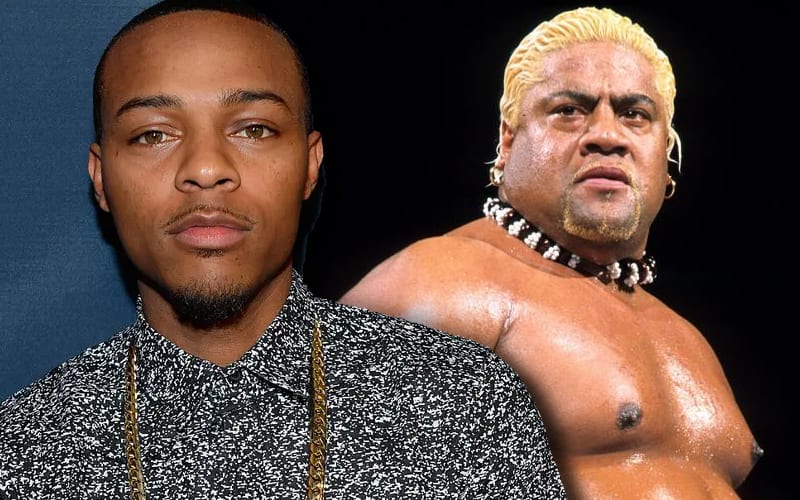 Bow Wow is serious about coming into WWE once he drops his next record. He’s already getting started in the ring, and he went to a WWE Hall of Famer for training.

The famous rapper tweeted out to let fans know that he’s learning the ropes with Rikishi. The WWE Hall of Famer runs KnokX Pro and it looks like Bow Wow is prepared to pay him a visit.

I have officially decided to train with my boy @TheREALRIKISHI at his gym in California to get ready for the @wwe . LOCKED IN

Rikishi had a hand in training Miro as well as many others. Bow Wow is getting serious about coming into WWE. The big question is what he will do for the company.

WWE is able to bring in so many high-profile guests because touring isn’t happening. This is a mutually beneficial situation as each side gets something from the deal. Bow Wow seems very excited to live out his WWE Superstar dreams very soon.