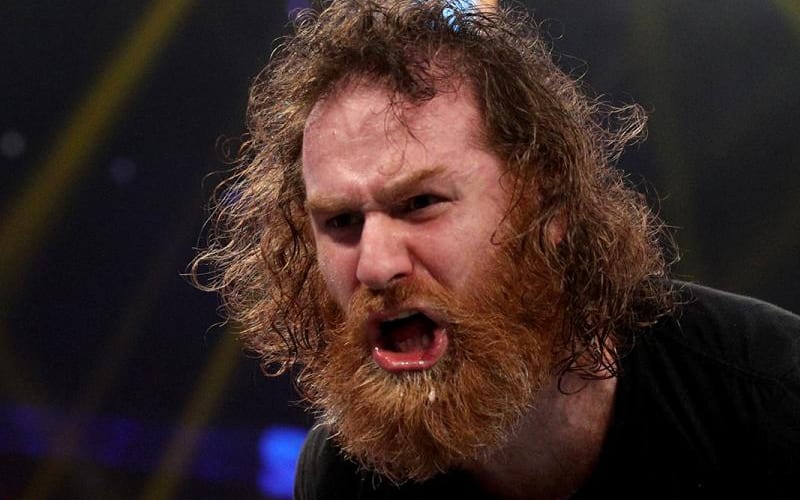 On last week’s show, the Mysterios competed in a tag team match against Zayn and King Corbin. Before the match, Zayn threw verbal barbs at the two of them and even stating WWE wants them to win the match.

Ultimately, Corbin and Sami Zayn won the match and secured their position in the SmackDown Elimination Chamber match.

Sami Zayn took to Twitter and uploaded footage of the incident where Rey Mysterio and Dominik Mysterio had a heated confrontation with Sami Zayn in a backstage area.

Zayn he stated that Rey and Dominik Mysterio ambushed him like bullies. Zayn then claimed that the father and son were rewarded with a bonus instead of being punished for bad behavior by WWE management.

I’ve been accused of being a narcissistic conspiracy theorist with a persecution complex, but watch this bit of footage captured by my documentary crew. The Mysterios behavior not only went unpunished by @WWE management, I am told they got a bonus for it!

We will have to see what is next in store for Dominik and Rey Mysterio, as they failed to secure their spots inside the Elimination Chamber.