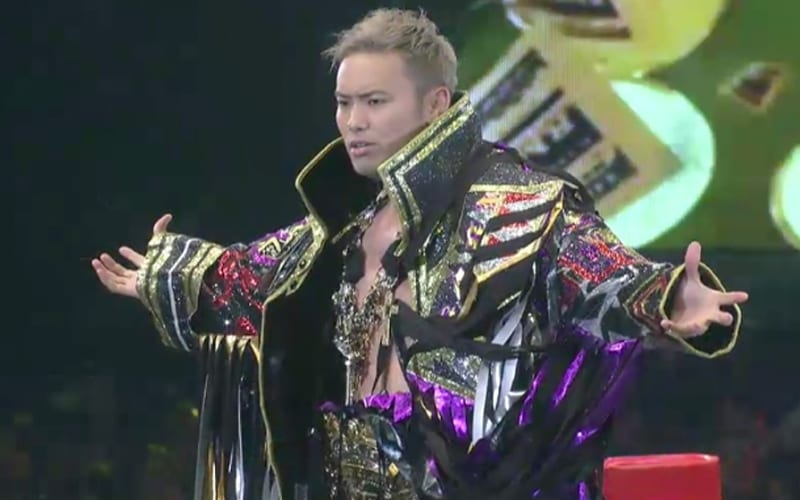 Kazuchika Okada is regarded as one of the best wrestlers in the world, but his contract with NJPW restricts him to that company. NJPW’s new deal with AEW and Impact Wrestling will see Okada wrestle elsewhere.

During Wrestling Observer Radio, Dave Meltzer said that Okada is coming as a part of a new deal with NJPW. It wasn’t specified which company Okada will appear for, but he is going to be a part of this new NJPW partnership.

“Everyone’s in business now and it’s all open and Okada’s coming at some point, somewhere. I don’t know where, but I know he’s coming. It’s not going to be in NXT, and other people are coming.”

It was noted that fans might see Kenny Omega working with Kazuchika Okada and Kota Ibushi as part of this new deal. The doors are now open between NJPW and the United States pro wrestling companies that they used to stay away from. This could lead to a lot of possibilities and tons of fans will benefit from this new deal as well.