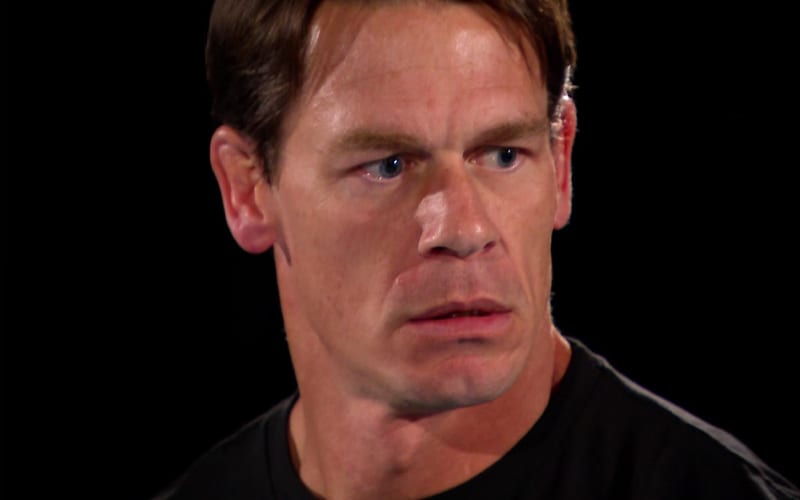 John Cena is a 16-time World Champion in WWE and was the face of the company for over ten years. He is currently busy with his life in Hollywood, but he wasn’t successful on his first venture onto the Silver Screem.

Cena’s debut movie was The Marine, which was released in 2006. Its critical reception was abysmal and fans didn’t like it either.

While speaking on The Masked Man Show, former WWE writer Brian Gewirtz talked about The Rock’s reaction to fans booing Roman Reigns at the 2015 Royal Rumble.

During that topic, Gewirtz revealed how he and John Cena reacted after watching The Marine at WWE’s offices. After the two finished watching the movie, Cena awkwardly asked Gewirtz to come join him for a drink.

“It was sort of the same unspoken but spoken moment that I had with John Cena when the two of us watched ‘Marine’, privately in the offices of WWE. It spawned 16 sequels and everything and The Miz, and all that. At the time, we watched it, and we just sort of like, gave each other a look. Then John’s like, ‘Let’s go get something to drink.’”

John Cena has had better success in his recent times in Hollywood. Cena also made it clear he isn’t going to appear at WrestleMania 37.