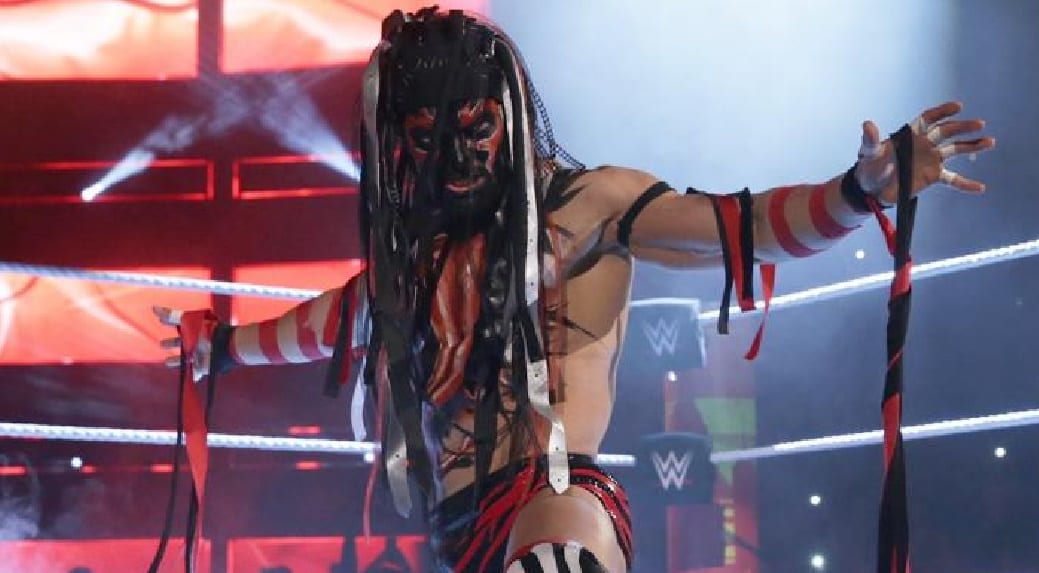 WWE NXT Champion Finn Balor is one of the top Superstars on that brand and has had a great run there since returning in 2019. During his first reign as the champion, Balor would come out as his Demon King alter-ego for major matches, but that has yet to happen for his current reign.

While speaking to The New York Post for a Q&A prior to his NXT TakeOver title match against Pete Dunne, Balor was asked whether he will ever bring back the Demon King persona.

Balor revealed that there will come a time where he has to bring back the Demon King against a notable opponent. He mentioned Karrion Kross as the likely opponent for that to happen.

“Definitely. Obviously, there are moments in time for everything. Right now it doesn’t feel like the time for The Demon, but I’m sure there will be a moment where I go OK now it’s time to rock. You know, Karrion might be that time, but we will have to see how events kind of develop. Hiis character is definitely something that is very intriguing to the audience. Whether The Demon can add another element to that kind of situation when it arises will be interesting.”

Finn Balor is scheduled to defend his NXT Championship against Pete Dunne at Sunday’s NXT TakeOver: Vengeance Day event. We will have to see whether he will be able to retain his title.