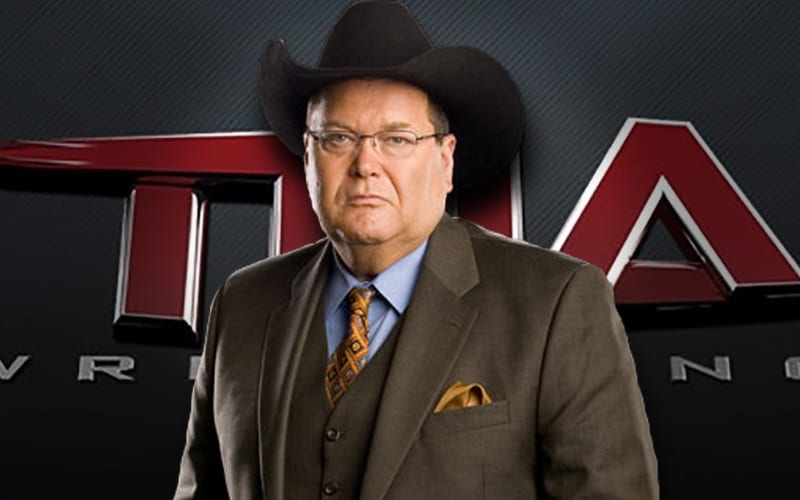 Eric Bischoff worked in TNA as the Executive Producer and had an on-screen role as well back in the early 2010s. He would eventually part ways with the company.

While speaking on his 83 Weeks podcast, Eric Bischoff was asked by Conrad Thompson what he thought of Mike Tenay and Taz as part of TNA’s commentary team.

Bischoff noted that the two only did colour commentary and there was a lack of play-by-play coverage of matches, which didn’t serve the product.

“I loved them both individually, I think they are both incredibly talented,” Bischoff said about the team. “I’ve said this before, I’ll say it again, and I’ll probably keep saying it until the day I can no longer say it. You’ve got two guys doing color. There was no play-by-play and I think that doesn’t serve the product.”

Bischoff then talked about wanting to sign Jim Ross to TNA back in 2011. He elaborated as to why the company needed Jim Ross back then.

“It’s one of the reasons why I was instrumental in supporting Jim Ross coming to TNA,” he continued. “I was the one who supplied Dixie Carter with Jim Ross‘ phone number to get that ball rolling. I knew we needed a good play-by-play guy with Taz in order to complete the story, complete the package.”

Ultimately, Jim Ross never made his way to TNA and worked in WWE until his eventual release back in 2013. We wonder how different the product would have been if Jim Ross was in TNA.