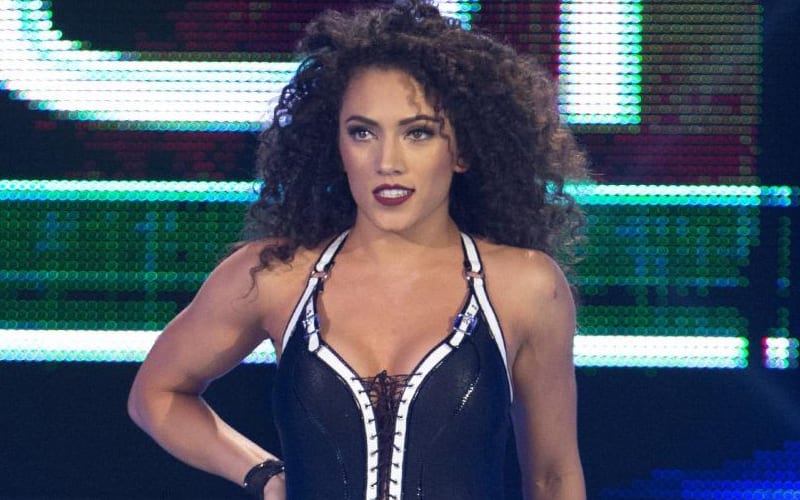 WWE has many people who they can call to the main roster, but just because a Superstar receives a main roster call-up doesn’t mean there is a plan for them.

Ringside News has learned that there is still no talk about using Vanessa Borne on the main roster. She was called up in January, 2020, but she has not been seen on Raw or Friday Night SmackDown.

Borne’s last match took place in NXT on January 31st, 2020. She teamed with Jessi Kamea and Indi Hartwell to take on Catalina Garcia, Mercedes Martinez, and Rita Reis in a losing effort.

Vanessa Borne isn’t the only Superstar that WWE called up from NXT only to make them sit around and wait forever. As of this writing, it seems that Borne has sat motionless for the longest out of everyone in her situation.