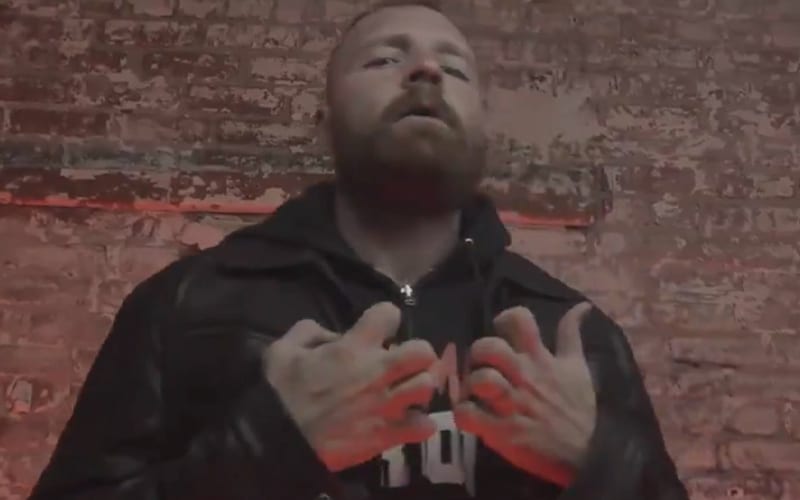 Jon Moxley is up for any challenge in the world of pro wrestling. He’s not afraid to get into a real fight if needed as well. This sometimes leads to unpredictable and violent situations. Moxley will take on Harry Smith at Bloodsport 5 on February 20th. That could get very brutal.

During tonight’s Bloodsport event, they revealed a huge match for their next card. Bloodspot 5 will feature Jon Moxley vs Harry Smith. You can check out the promo below.

Moxley said he is looking to take on the toughest in Bloodsport, and that is Harry Smith. This match was booked and it could be a can’t miss attraction. Moxley said “I’m gonna rip his head off and put it on the wall.”

Jon Moxley is with AEW, but he’s able to take indie dates. Khan obviously had no problem with Moxley working Bloodsport during The Collective, and that led the way to Moxley’s appearance at the next Bloodsport event.