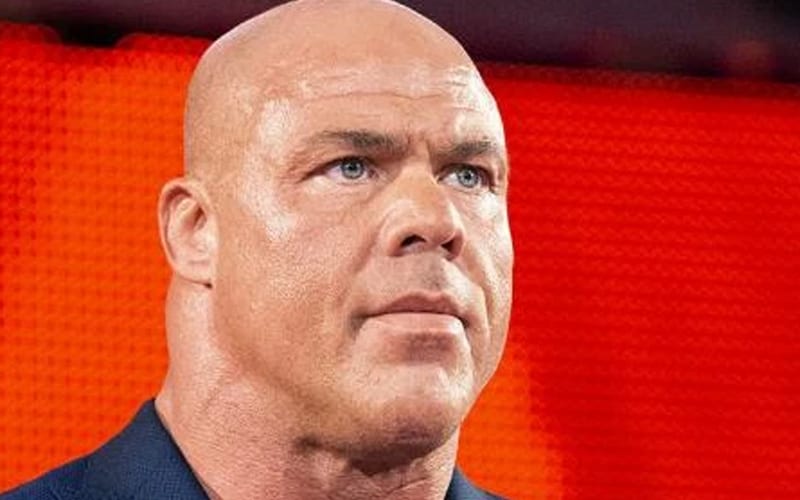 Kurt Angle returned to WWE after spending around a decade away from the company. A lot of things changed for WWE during that time, and Kurt Angle could tell a big difference.

During a recent episode of the Kurt Angle Show, the Olympic Hero discussed how WWE’s creative process became a more chaotic operation between his two stints with the company. This is also apparently by their lack of long-term booking.

“It was really hard to guess who was going to wrestle who and things weren’t structured out as neatly as in prior years. They usually had the WrestleMania card by December at the very latest. If they were going to have WrestleMania in March or April, they would have been prepared by December. This one wasn’t ready for quite some time and I don’t think they put together the card entirely until the week before WrestleMania.”

Angle later said that WWE didn’t even know who to put him against during his retirement match. He saw a lot of creative decisions during both runs with WWE, but his second stint with the company was certainly a much more unpredictable ride.